It’s coming close to the end of the year and as I’m reviewing this past year, I find myself in a deeply reflective state. A lot happened this year and it feels like time was set on fast forward and I’m just catching up now.

I’ve met some amazing people this year, made new friends, finally managed to get an appointment with a CEO that I’ve been trying for so long. I’ve learned a couple of valuab 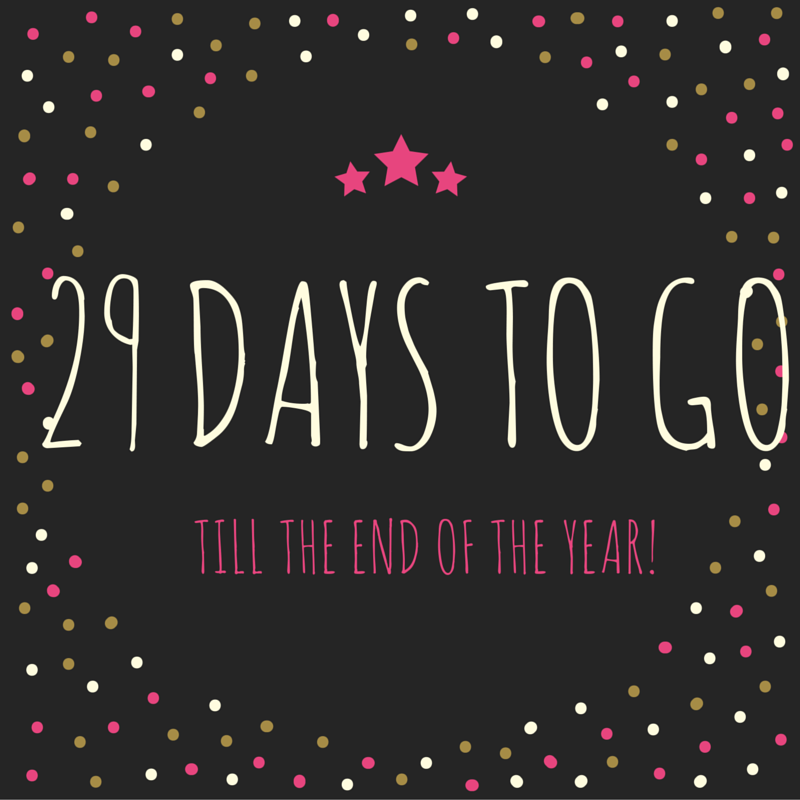 le lessons as well this year. Here they are in no particular order of importance:

1. Stand firmly for what you believe in and don’t compromise, even if it looks like you might loose business. In the long run, you’ll gain in holding onto and enhancing your reputation, which leads to better kind of clients.

2. Swift and bold action leads to almost magical results. When you have an idea, act on it immediately. Don’t overthink it. Just do it! (No I don’t represent Nike) There is a huge difference between thinking things through and procrastinating.

3. Trust your instinct and be bold. Earlier this year I had a conversation with someone whose outlook to life is rather negative. During our conversation I was told repeatedly that “that idea will never work”. That very same week I implemented the idea and it did work, and I repeated it a second time a month later.

5. Once you’ve made a decision, things can happen really quickly. I spent some time recently strategising how I’ll be taking my business to the next level and playing a bigger game. Within an hour of making that decision to “up-level” I received a phone call from a local radio station to be interviewed the same day! Fortunately I was prepared, as I had been working on refining my marketing message.

Perhaps you want to take out some time to consider the lessons you learned this year, as well as celebrate the successes. And while you are at it you might as well decide to play a bigger game next year. Show up as the best version of yourself that you possibly could.